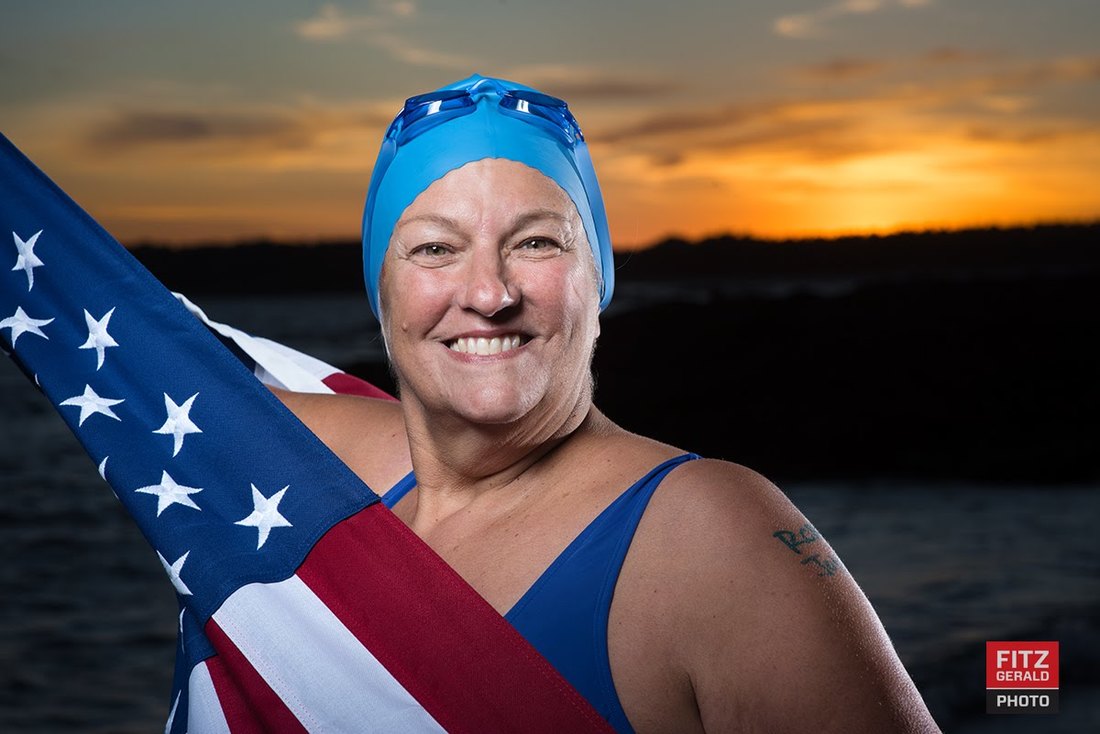 Click here for a NBC NEWS Story about Pat-Gallant Charette

​Pat Gallant-Charette visited Congin School Library in May 2011 to talk with third grade students about her awe-inspiring adventures as a distance swimmer.

Along with the English Channel, Gallant-Charette is also the oldest woman to swim across the Catalina Channel in California, the Tsugaru Strait in Japan, the North Channel between Northern Ireland and Scotland, and the Molokai Channel in Hawaii.